The Repair3D Project has produced a poster which was displayed at the EuroNanoForum 2019 in Bucharest, Romania last June. The poster was presented at the event by National Technical University of Athens (NTUA). 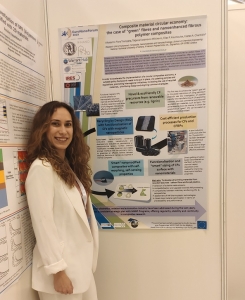 The 6th Researcher’s Night took place on Friday, September 27, 2019 at the Historical Complex of NTUA. Researcher’s Night was celebrated in more than 370 European cities with at least 1.5 million visitors. At the National Technical University of Athens, the Researcher’s Night was celebrated with the participation of more than 13,000 citizens of Athens, focusing on young people, students and students, in co-operation with the Technical Chamber of Greece and with the support of the European Commission Delegation in Greece. This year the Researchers’ Night at NTUA has been harmonized with the European Sport Week, with a special tribute on “Sport: Heritage – Innovation”.

In a one of the exhibition halls R-Nano Lab had a booth, where Repair3D leaflets were shared. Moreover, since this year’s theme was sport, one of the Repair3D demonstrators model – ski boots – where demonstrated. The 3D printed ski-boots were included in the Treasure game that took place. 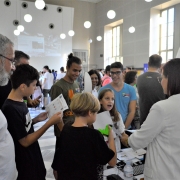 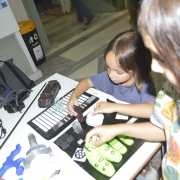 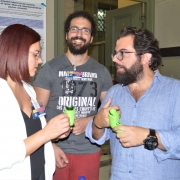 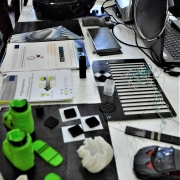 The EASN Association, the National Technical University of Athens (R-Nano Lab) and the University of Patras organised the 9th EASN International Conference on “Innovation in Aviation & Space” which took place in Athens, Greece from the 3rd until the 6th of September, 2019. Around 450 people attended the conference and shared their innovative ideas, breakthrough concepts and disruptive technologies. In total, 9 Key-Note Lectures and more than 360 technical presentations were distributed in approximately 70 sessions. Also, 40 HORIZON2020 projects have disseminated their latest research results as well as the future trends on the respective technological field.

Within a session “Nano-/micro-composites by design: methodologies and tools for enhanced properties against performance/reliability failure”, Repair3D partners NTUA and UGENT prepared a joint presentation with title “3D printed CFRPs and micro-composite products by design from recycled resources” where a general overview of the Repair3D project and CFRP 3D printing technologies were presented 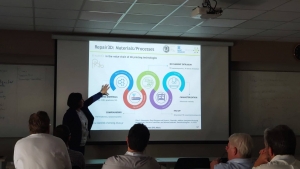 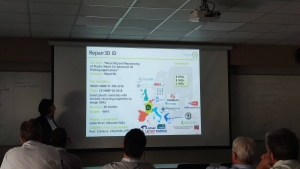